The Indiana Supreme Court has approved an amended version of the Indiana Parenting Time Guidelines, which went into effect on March 1, 2013, and can have significant impact on cases.

The Indiana Parenting Time Guidelines are the policies on which the court usually relies for establishing the rules for each case’s implementation of child custody, parenting time, exchanges of information about children, and generally how the parties in a case should interact with regard to their children. The revised Guidelines only apply to orders issued after March 1, 2013, unless specified otherwise in orders issued before said date.

The Indiana legislature has updated the Guidelines to include several modifications, including changes to the Holiday Parenting Time schedule, which will be Section II.F., of the revised Guidelines as of March 1, 2013.

Significant changes outlined below include amendments to the Christmas Break schedule, adding an amendment for Fall Break, including Martin Luther King, Jr., Day and President’s Day, and clarifying other amendments within the Holiday Parenting Time Section.

One major change to the Parenting Time Guidelines includes eliminating the previous requirement that the non-custodial parent could not have three weekends in a row due to the holiday schedule. This provision often caused confusion among parents and resulted in abrupt changes in the children’s schedules by causing a deviation from the regular alternating-weekend rotation they would regularly exercise.

In the new Guidelines, the alternating weekend schedule never changes, so if a holiday weekend falls on the non-custodial parent’s weekend, they will receive parenting time on that weekend as well as their regular alternating weekends.

Conversely, if a holiday granted to the custodial parent falls on the non-custodial parent’s weekend, that weekend is essentially lost. While it may in the short-term feel like each parent loses time, overall the change is meant to provide a clearer and more consistent schedule, so that it is easier to determine your rotating weekends (if applicable).

New Year’s Eve and New Year’s Day were treated as their own separate holidays in the parenting time schedule, and any Winter Break time after New Year’s Day was essentially not counted as part of the break period.

The new Guidelines treat the time from two hours after the child is released from school until 6 p.m. the Sunday before Winter Break ends as the entire Winter Break period.

If Christmas does not fall on a parent’s break time that year, the parent will receive parenting time for Christmas from noon to 9 p.m. on Christmas Day. New Year’s Eve and New Year’s Day are no longer treated as separate holidays for the Indiana Parenting Time Guidelines schedule.

In the previous Guidelines, these times would essentially go to the parent who had regular parenting time that week or weekend. The new Guidelines treat these breaks from school as part of the holiday schedule, so that the parents rotate who gets those holidays each year.

The non-custodial parent receives MLK Day and President’s Day (if your child’s school observes those holidays) on even-numbered years from 6 p.m. Friday until 7 p.m. Monday.

Fall Break is now awarded to the non-custodial parent in odd-numbered years. The language surrounding Spring Break was also changed, so that the parent receiving that holiday on a given year will receive the entire Spring Break, regardless of when it begins or ends (the previous Guidelines had it starting on Fridays at 6 p.m. and ending on the Sunday of the following weekend at 7 p.m.).

Please note that any orders already in existence prior to March 1, 2013, will not be subject to the new Guidelines.

If you are interested in modifying your current order so that the new Indiana Parenting Time Guidelines would apply or have any questions regarding the new Guidelines, contact one of Cordell & Cordell’s Indiana offices. 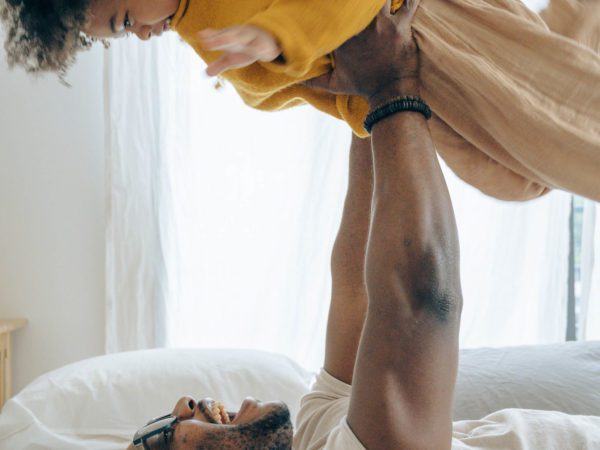 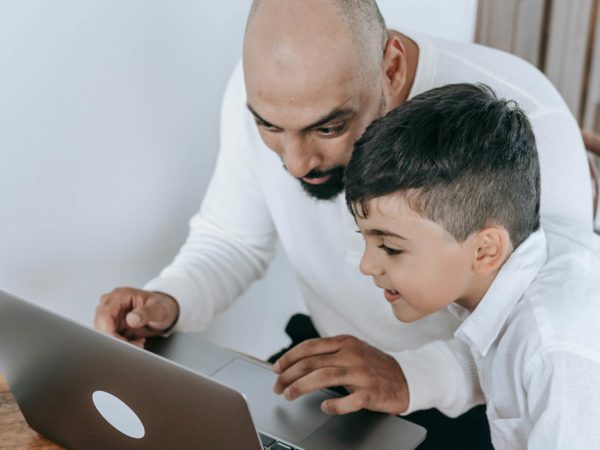 Indiana Putative Father Registry: Why Men Must Know About It