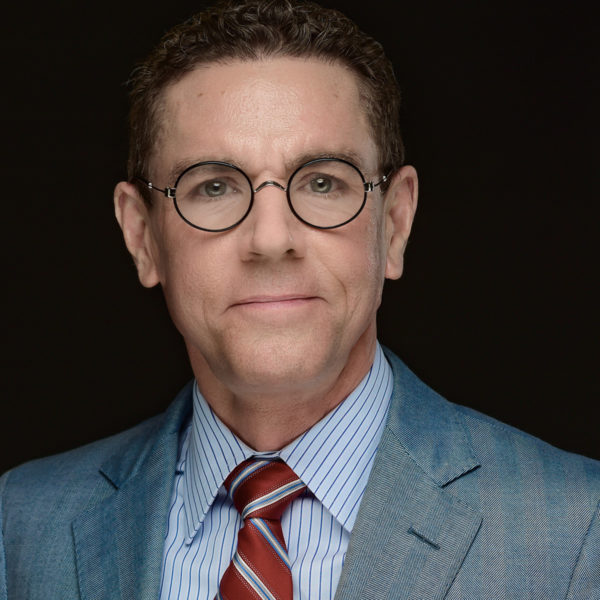 In 1990, while practicing general law, Joseph E. Cordell, J.D., C.P.A., LL.M., P.F.S., realized most of his clients were coming to the Cordell & Cordell firm for domestic relations help.

“During the course of that experience I couldn’t help but notice the challenges consistently facing the guys side of the table when it comes to custody, maintenance issues, and accusations of domestic violence,” Mr. Cordell said. “I found in waging those fights that I enjoyed it more. So we proclaimed ourselves as a firm that devoted itself to representing men in domestic relations matters.”

Fighting for fathers’ rights is what motivated Mr. Cordell to become a divorce lawyer for men.

“I was galvanized by guys who were my clients and trying to get primary custody of their children. Even though they were the better parent, they still couldn’t get across the finish line in the courts,” Mr. Cordell said. “The more frustrated I became, the more incentivized I was to help them.”

Since co-founding the firm with his wife, Yvonne, Mr. Cordell and his team of more than 200 divorce lawyers have helped thousands of men going through divorce.

He is frequently featured in national media outlets, such as The Wall Street Journal, The New York Times, Time Magazine, and CNN. Please see “Media Appearances” below for a comprehensive list of Mr. Cordell’s online, print, radio, and TV interviews.

He received his B.S. in Accountancy from Oklahoma State University and his Juris Doctor from the University of Texas School of Law.

Mr. Cordell is a graduate of the National Institute for Trial Advocacy and holds a Missouri CPA license. He also received his LL.M. from Washington University in St. Louis, Missouri.

Mr. Cordell was named to the Missouri Lawyers Media Power List in 2020 and 2021  for his leadership within the Missouri legal community.

In 2019, Mr. Cordell was one of 27 attorneys from Missouri to receive an ICON Award from Missouri Lawyers Weekly for notable and sustained success and leadership both within and beyond the field of law.

The AIOFLA is a third-party attorney rating organization that publishes an annual list of the Top 10 Family Law Attorneys in each state.

He is the founder MensDivorce.com and DadsDivorce.com, popular websites for divorced and divorcing fathers, where he contributes articles, videos and other divorce resources.

He is also the driving force behind MensRights.com, a website focused on empowering, educating and directing men to resources and advocates when their basic rights are violated or compromised because of their gender. Mr. Cordell is the author of “Your Civil War: A Father’s Guide to Winning Child Custody” and “The 10 Stupidest Mistakes Men Make When Facing Divorce.”

Mr. Cordell has also written extensively on family law matters. His columns have appeared in the American Conservative, the St. Louis Metrovoice and on HuffingtonPost.com. View Mr. Cordell’s articles on divorce.

Mr. Cordell speaks at various seminars dealing with topics from domestic relations to bankruptcy to estate planning. He has also hosted numerous family law seminars for the public and fellow attorneys.

He was the keynote speaker at the 2014 AAA-CPA Fall Meeting & Education Conference and also participated on a panel about “Prenuptial Agreements – Representing the Economically Dominant and Weaker Parties.” (Click here to view pictures of the conference.)