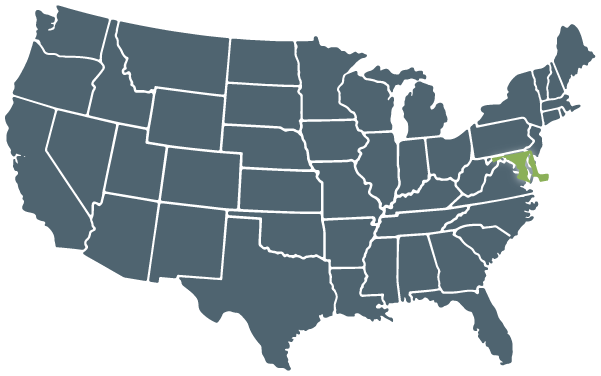 Cordell & Cordell’s Maryland divorce attorneys are partners men can count on during one of life’s toughest experiences.

Cordell & Cordell’s Maryland family law attorneys are committed to delivering world-class service and have a comprehensive understanding of divorce laws in Maryland. We are a partner men can count on.

To schedule an appointment, call 1-866-DADS-LAW or your local office. Explore answers to frequently asked questions about divorce in Maryland. 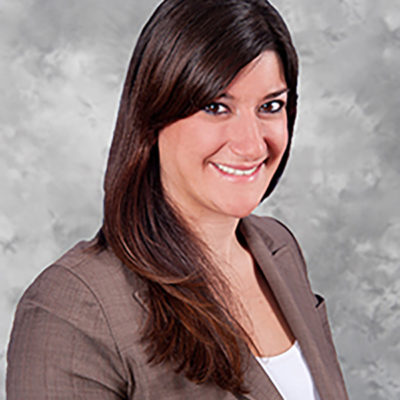 What are the grounds for divorce?

A limited divorce constitutes permission to live separate and apart. The primary difference between the two is that you can only remarry after obtaining an Absolute Divorce. Grounds for both types of divorce in Maryland are determined by statute.

Grounds for a Limited Divorce:

Grounds for an Absolute Divorce:

Whether or not maintenance, or alimony, will be awarded to either party in a given case will depend on the specific facts of each case. The court uses a specific set of factors in determining alimony.

It is important to note that alimony in Maryland can be classified in three different groups: pendente lite alimony, statutory alimony, and indefinite alimony.

Alimony pendente lite is alimony awarded to a dependent spouse that is only meant to continue for the duration of the case, until a final order is entered. The purpose of pendente lite alimony is to maintain the status quo between the parties as much as possible.

Indefinite alimony is the exception to the rule of statutory alimony. It may only be awarded if the court makes one of two specific findings regarding the dependent spouse.

When is my case going to be over?

The length of a case for divorce depends on the complexity of the matter and the jurisdiction in which it is being heard. For instance, an uncontested divorce where the parties have agreed to all issues and the Complaint and Answer were filed contemporaneously, may take as little as two months. Most cases do not move so quickly.

Not finding the answer you are looking for? Browse our entire Maryland Divorce FAQs.

There are two types of custody in Maryland: legal custody and physical custody.

The parties can jointly hold legal custody, or one party may be given sole legal custody of the child. Legal custody is the right to make major life decisions for a minor child, such as education, major medical treatment, and religious affiliation.

If both parents have joint legal custody, they both share that decision making right. It should be granted in a scenario where both parents are willing and able to effectively communicate with each other about decisions regarding their child. In sole legal custody, the party granted the same is the decision-maker for the child.

In order for physical custody to be shared, both parties have at least a minimum of 128 overnight visitations (or 35% of the year) and both contribute to the expenses of the child in addition to any award of child support.

How is child support determined in Maryland?

It is mandatory in Maryland that in every case where child support is involved, that legislatively mandated child support guidelines be used.

The guidelines use several factors to calculate support, including, but not limited to:

An order regarding custody can be made in several ways and at different times in the process. Depending on the course of the case, temporary awards of custody could be made at an Emergency Hearing, the Scheduling Conference, a Pendente Lite Hearing, or any other Court appearance. The final decision regarding custody will be made at the final trial or hearing.

Not finding the answer you are looking for? Browse our entire Maryland Child Custody FAQ.