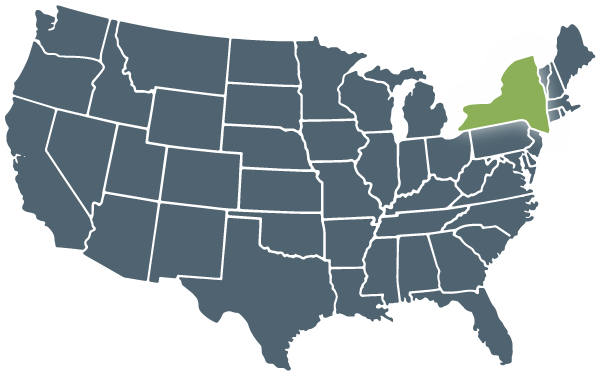 Cordell & Cordell’s New York divorce attorneys are zealous advocates for men through all stages of divorce.

Cordell & Cordell, a domestic litigation firm, hopes to make it easier for you and your children. Our New York State family law attorneys focus entirely on men’s divorce, including child custody, paternity and modification.

Cordell & Cordell offers legal representation and divorce help for men across the state of New York with offices in Albany, Amherst, Rochester, and Saratoga Springs.

Our divorce attorneys are committed to delivering world-class service, and we fight to be a partner men can count on.

To schedule an appointment with a divorce lawyer in the state of New York, call 1-866-DADS-LAW or your local office. Explore answers to frequently asked questions about divorce in New York. 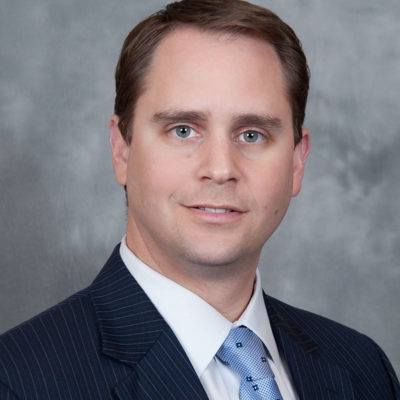 What are the grounds to file for divorce in the state of New York?

There are multiple grounds that can be alleged in New York in a divorce action. However, in October of 2010 New York became the last state to finally enact a No-Fault divorce ground. Therefore, it is likely that most, if not all, future divorce actions will be brought under this ground, although all of the other remaining grounds are still available. The grounds for divorce in the state of New York are: (1) Cruel & inhuman treatment; (2) the abandonment of the Plaintiff by the Defendant for a period of one or more years; (3) the confinement of the Defendant in prison for a period of three or more consecutive years after the marriage; (4) the commission of adultery voluntarily performed by the Defendant with a person other than the Plaintiff after the marriage; (5) living apart pursuant to a decree or judgment of separation for a period of one or more years after the granting of such decree or judgment; (6) living separate and apart pursuant to a written agreement of separation signed by the parties for a period of one or more years after the signing of the agreement; (7) the relationship between husband and wife has broken down irretrievably for a period of at least six months, provided that one party has so stated under oath. Paragraph 7 above is the No-Fault ground for divorce in New York State and what this essentially means is a divorce will be granted on that ground only after the parties or the court has resolved ALL issues in the marriage. This is different from all of the other grounds for divorce in New York State which requires that the party prove the ground for divorce before a final determination will be made on all of the other economic and custody issues of the marriage.

How much will my divorce cost?

It is extremely difficult to determine how much a divorce will cost. I have seen divorces range from a few thousand dollars to over a hundred thousand dollars. Because each case has its own unique qualities (and sometimes people), it is hard to state how much it will cost. I think the real question in most cases is “Can I afford to not get a divorce?” With New York State now becoming the last state in the country to enact No-Fault divorce, divorces are pretty routine and will likely be granted in most cases, if not all. Therefore, the ultimate question is what will be the end result? Given this landscape, it is important to have an attorney that is experienced and practices in the area of family and matrimonial law to assist you in protecting your rights throughout the divorce process. It is much more difficult (and significantly more costly) to try and undue an agreement reached that may never have happened if you had an attorney from the start. You could very well have to end up living with an unjust result.

Can I annul my marriage?

The state of New York allows for the annulment of a marriage where:

You should speak with an attorney on this issue as the specifics of who can maintain an action for annulment on these grounds and the time periods applicable to each ground are too involved to set forth here. Not finding the answer you are looking for? Browse our entire New York State Divorce FAQ.

If you and your spouse cannot reach an agreement on the custodial arrangement for your child, then custody can be determined through Family Court or as part of a divorce action. The court will base its custody decision applying the standard of what is in the best interests of the child, which there is no hard and fast rule or guideline to apply. In the large majority of cases, there will usually be some type of shared custody.

Can a parent refuse visitation?

No. Visitation and support are two separate issues and the courts do not like to hear that visitation is being denied because child support is not paid, particularly if there is already a custody order setting forth the visitation/custodial schedule.

Can I modify custody?