New Indiana Rule Could Change Your Right To Appeal Your Case

The Indiana Supreme Court recently changed the Rules of Appellate Procedure. Most of the changes streamlined the procedure and eliminated some redundancies.

One rule change that you as an appellant or appellee, or as someone who may consider an appeal of an adverse ruling, should know is a change to Appellate Rule 9.

An appeal is now subject to dismissal if a transcript is not prepared within the time limits, and there are now time limits to arrange for the paying of the transcript.

Specifically, Rule 9(F)(5) states “(5) Request for Transcript. A designation of all portions of the Transcript necessary to present fairly and decide the issues on appeal. If the appellant intends to urge on appeal that a finding of fact or conclusion thereon is unsupported by the evidence or is contrary to the evidence, the Notice of Appeal shall request a Transcript of all the evidence. In Criminal Appeals, the Notice of Appeal must request the Transcript of the entire trial or evidentiary hearing, unless the party intends to limit the appeal to an issue requiring no Transcript.”

This is where you, as the party on appeal, can request all of a hearing (i.e., “hearing held XX/YY/ZZ”) or a specific potion (i.e., “testimony of expert Dr. XYZ”).

The rule change is Rule 9(H): “H. Payment for Transcript. Within thirty (30) days after the filing of a Notice of Appeal a party must enter into an agreement with the court reporter for payment of the cost of the Transcript. Unless a court order requires otherwise, each party shall be responsible to pay for all transcription costs associated with the Transcript that party requests.”

This arrangement can be a specific payment plan or a deposit followed by the remainder on delivery. This is negotiated between you and the court reporter.

The Importance of the Rule Change

This is vital because Rules 10 and 11 authorize the dismissal of the appeal if the transcript is not completed on time and require a certification that Rule 9(H) has been complied with.

Appellate Rule 10(G) requires you, as the Appellant, to seek an order to compel the trial court clerk to file the Certificate of Completion of the transcript within 15 days after such certificate was due.

The request for this order must include a verification (statement under oath) that the arrangements for payment of the transcript required under Rule 9(H) were complied with:

11.D. Failure to Complete Transcript. If the court reporter fails to file the Transcript with the trial court clerk within the time allowed, the appellant shall seek an order from the Court on Appeal compelling the court reporter to do so. The motion to compel shall be verified and affirmatively state that service as required under Rule 24(A)(1) was properly made and that the appellant has complied with the agreement for payment made in accordance with Rule 9(H). Failure of appellant to seek such an order not later than fifteen (15) days after the Transcript was due to have been filed with the trial court clerk shall subject the appeal to dismissal.”

Other Appeal Deadlines to Consider

As the party on the appeal, you must be aware of the following timeline. Some of these deadlines are not referenced in this article but are in other parts of the Rules of Appellate Procedure: 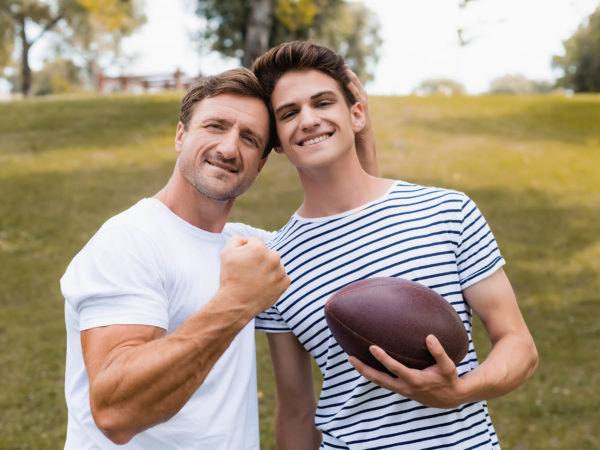 Is An Inheritance Marital Property In Indiana?