Property division is the term used by courts and lawyers for describing this process. Property division requires that all property be identified, classified, and valued. Tennessee is an “equitable distribution” state.  This means that once property is classified as marital or separate, the trial court must divide marital property equitably according to the factors listed in T.C.A. § 36-4-121(c).

Sometimes a court will give an entire asset to one spouse.

A trial court will classify all property as either marital or separate. Property acquired during the marriage is marital property. When classifying marital property, record title is not always determinative.

As stated above, only marital property is divided. Each spouse will keep his or her separate property.

Under Tennessee law, the following factors are considered by the court in equitably dividing marital property:

1) The duration of the marriage;

2) The age, physical and mental health, vocational skills, employability, earning capacity, estate, financial liabilities and financial needs of each of the parties;

3) The tangible or intangible contribution by one (1) party to the education, training or increased earning power of the other party;

4) The relative ability of each party for future acquisitions of capital assets and income;

6) The value of the separate property of each party;

7) The estate of each party at the time of the marriage;

8) The economic circumstances of each party at the time the division of property is to become effective;

10) The amount of social security benefits available to each spouse; and

11) Such other factors as are necessary to consider the equities between the parties.

Tennessee law considers each spouse’s separate property in determining property division. If one spouse has substantially more separate property, the other spouse is likely to be awarded a greater division of marital property.

Transmutation, commingling, and the appreciation of separate property are complex property division issues that do not arise in every divorce.  If relevant, your attorney will explain these concepts to you in detail.

Back to tennessee Resources 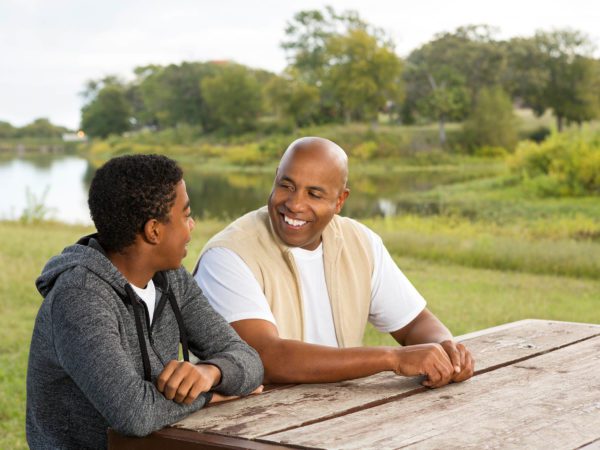 Tennessee Resources
Our website uses "cookies" (small text files stored by your web browser) to track visits and may use this information to retarget and remarket visitors with advertisements across the Internet.
By visiting this website, you acknowledge there is no legal advice being provided and no attorney-client relationship is formed.