Role of Religion in Custody Disputes: A Missouri Case Study

“Congress shall make no law respecting an establishment of religion, or prohibiting the free exercise thereof…”

In Missouri, Article I, §7 of the Missouri Constitution, together with other relevant state constitutional prohibitions, provides even more restrictive protections than the First Amendment of the United States Constitution, providing that “no preference shall be given to nor any discrimination made against any church, sect or creed of religion, or any form of religious faith or worship.”

In the context of child custody disputes, however, we are met with the amorphous “best interests of the child” test.

Separation of Church and State?

Missouri courts have even admitted that “it would be inconsistent to deny that however removed our courts must be from the choice of religion in custody disputes, the final determination of a custodial parent as to the religious orientation of the children is subject always to the paramount general consideration of the children’s welfare.” Waites v. Waites, 567 S.W.2d 326 (Mo., 1978).

How then can do the courts “remove” themselves from the choice of religion when it becomes a point of contention?

Perhaps the most litigated faith, there are several cases questioning the beliefs espoused by Jehovah’s Witnesses.

In Missouri’s seminal custody and religion case – Waites v. Waites – the question placed before the court was whether the trial court’s inquiry into Petitioner’s beliefs as a Jehovah’s Witness was permissible.

Some of the beliefs which the trial court cited in their findings of fact included Petitioner’s belief that she did not believe in celebrating holidays; that all other forms of religion other than Jehovah’s Witnesses are false religions; that she did not believe in blood transfusions even if necessary to save the live of the child; and that all governments are under the control of Satan. Id. at 328-329.

The trial court held as a conclusion of law that “Petitioner has love for the children and attempts to properly provide for them. However, her beliefs as a Jehovah’s Witness comes first, and by her actions and beliefs she is jeopardizing the health, welfare and best interest of the children.” Id. at 330. Of note, none of the children were in need of any medical treatment that they had not received.

The Missouri Supreme Court found that the trial court’s inquiry into Petitioner’s “religious beliefs per se is inadmissible,” however, “inquiry into matters of child development as impinged upon by religious convictions is permissible.” Id. at 333.

The lesson taken from this case is that the courts, at least in Missouri, cannot directly inquire into the religious beliefs of the parents to determine which parent should receive custody of their children. However, the court may consider what effects a parent’s beliefs have on the best interest of the children.

For instance, the court in Waites cites the examples where a parent could properly be asked whether he or she would refuse to permit a child to attend a school class where evolution is taught, or where religion is being used as a subterfuge, as, for example, an alleged religious tenet which advocates shoplifting as a means for helping the needy. Id.

So, in the Waites case, it appears that it would have been permissible to ask Petitioner whether she would allow her children to receive a blood transfusion, but impermissible to ask her beliefs on the role of government or the legitimacy of other religions. Because the trial court in Waites based so much of their decision on Petitioner’s religious beliefs, the decision of the trial court was struck down.

A Difference Between Religion and Cults

The Missouri courts have drawn a distinction; however, between religions and cults. In Ficker v. Ficker, 62 S.W.3d 496 (Mo. Ct. App., 2001), the Eastern District of Missouri was faced with the issue of expert testimony on the Church Universal and Triumphant (hereinafter church).

The parties had been members of the church throughout the marriage, but Wife began to view the organization as a cult and restricted the family’s participation in the church. At trial, Husband stated he no longer belonged to the church.

Wife presented an expert witness – a psychologist and former member of the church – who testified about the cult nature of the church and about the negative impact of religious cults on the development of the children. The expert also testified that in child custody cases, the church instructed its members to lie about their affiliation with the church.

The Court of Appeals found that there was substantial evidence that the church was not a religion, but was in actuality a cult, and that there was evidence of the adverse impact of cults on the development of the children. Id.

The court went on to say that even if the trial court improperly admitted evidence regarding religion, the record as a whole did not support the conclusion that such evidence played a critical role in the court’s decision to award Wife primary physical custody. Id.

Role of Religion in Custody

So, what role does religion play in determining whether you will receive custody? It is not so much what your, or your soon to be ex-spouses’ religious beliefs are, but what effect they will have on the minor children.

As the court stated in Waites, “[T]he difference here is not superficial but fundamental: the state shall prefer no faith but must favor the best interest of those children whose parental custody it determines.”

Back to missouri Resources 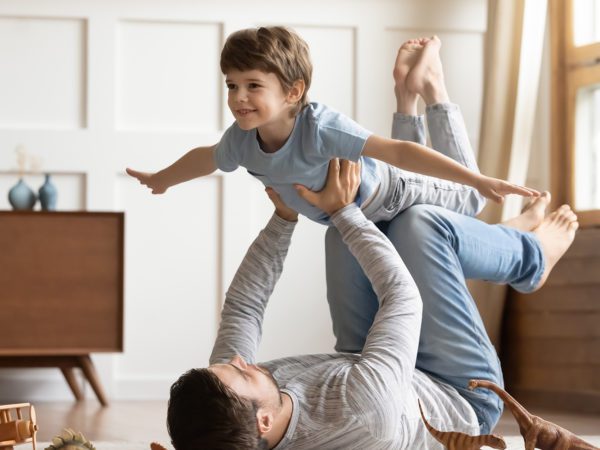 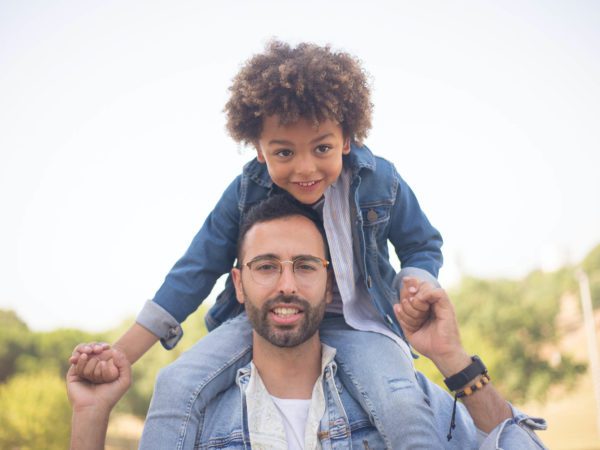