When a person is getting divorced, he wants to protect as much of his accrued earnings and possessions as possible. The following example illustrates how marital property and inheritances are governed by Nebraska law.

Jack and Jill were married in 1979. When Jack and Jill got married, Jack had just purchased a ranch worth $100,000. At the beginning of their marriage, they titled the ranch in both parties’ names.

Throughout their marriage Jill has always worked outside the home as a teacher, though she has contributed to the ranch. The ranch is now worth $1 million. They bought a house together which is now worth $500,000.

In 1985 Jack’s mother passed away and left him an inheritance of $350,000 which he put into a bank account titled in his name alone. From this account he deposited $200,000 into Jack and Jill’s joint checking account. That left $150,000 in his “inheritance” account.

A week later he wrote a check from the joint checking account for $200,000 to purchase additional land for the ranch.

Jack is ready to file for divorce from Jill, but he is worried about a few things. Can he get his initial $100,000 back? Will he be able to recoup the $200,000 he invested into the ranch from his inheritance? Is the ranch part of the divorce settlement when Jack is the person who did almost all the work? Does he have to split the $150,000 in the “inheritance” account?

To answer Jack’s questions, a basic understanding of marital property and divorce law in Nebraska is necessary. Generally speaking:

Marital property is property that is acquired or accumulated by either party during the marriage.

Marital property does not usually include property acquired by one of the parties through a gift or inheritance.

The party who is claiming certain funds and property are not marital property has the burden to prove this issue to the judge.

In this simplified example the marital estate – the current value of the ranch and home and Jack’s “inheritance” account – is worth $1,650,000.

Jack can show that when they were married he already owned the ranch which he bought for $100,000. At trial, he produces the original purchase documents. This allows $100,000 to be deducted from the value of the marital estate

Jack can trace the value of his inheritance which was put into the ranch through his bank records. At trial, he shows the judge a bank statement from his “inheritance” account, titled in his name only, with a deposit of $350,000 and then a withdrawal for $200,000.

The remaining marital estate value will be split by the judge with an amount of one-third to one-half being awarded to Jill. Exactly how much is up to the judge. The judge will try to award a value that is reasonable and fair, depending on the circumstances of the parties.

This is how the deductions look:

What Can You Learn?

First, keep inheritances titled separately. Do not commingle inheritances with jointly held funds unless you keep clear records as to how that money is spent.

Next, keep financial statements, bank statements, etc of what you owned when you got married. Take pictures of items of personal property. Make a list of what is yours. Put all of these items in a safety deposit box.

It will be up to you to show the judge why something is not marital property, so make it easy for the judge to see and understand. 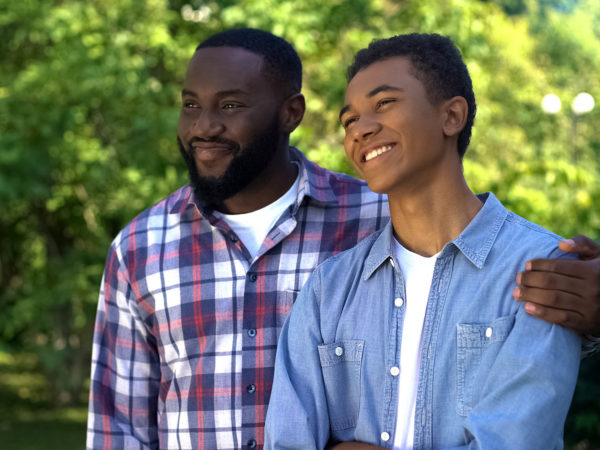 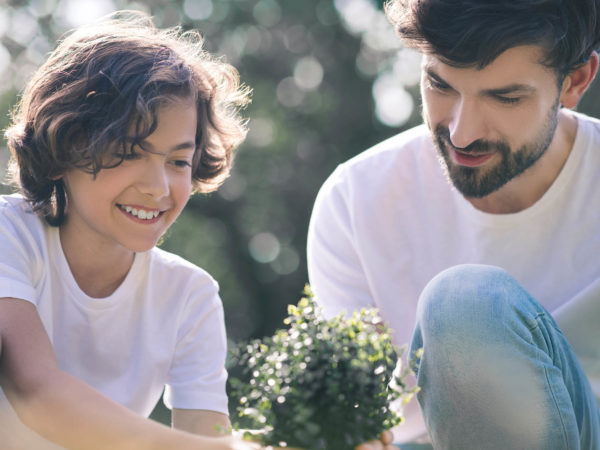