Moving Out Before Divorce Is Final Causes Problems 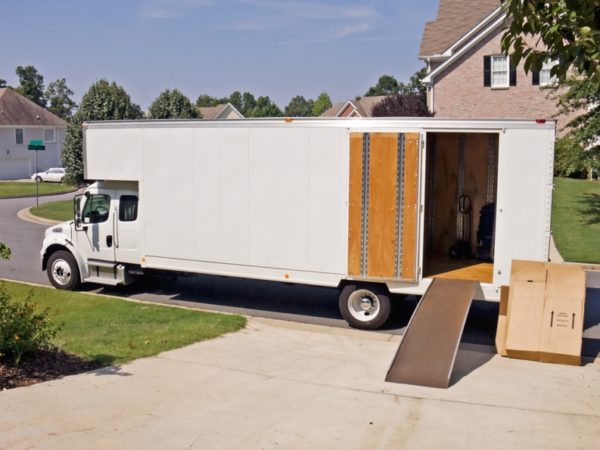 The gut reaction for many people who are going through divorce is to leave the home they share with their soon-to-be ex immediately. While the temptation is obviously great and no matter how easy it is to justify — convincing yourself that moving out will definitely cut down on conflict and should certainly make the divorce easier — be sure to stop, think of the ramifications and consult your attorney before you make such a major decision.

In certain situations, leaving the home can severely hurt your case. There are several important factors to consider before you pack up and move out, on both the financial side and dealing with custody if you have children.

For most marriages, the marital home is the largest asset. As long as the home was purchased while the couple was married, it is generally considered part of the marital estate and the value should be split. This may make it feel safe to leave, since so long as your name is also on the deed and mortgage, you don’t risk losing out on your share of the value in the home. However, moving out prematurely can lead to other financial complications.

If the primary earner (or whoever pays most of the utilities, mortgage and bills) for a household is the one moving out early, some states can institute a “status quo order.” This requires the party to continue paying the marital bills as they did before the divorce, which could lead the person to pay two sets of bills on the same income as they did for one. On top of legal fees, this can be a devastating financial blow that is completely avoidable if you just find a way to continue living in the marital home while the divorce is under way.

Additionally, problems are compounded significantly when children get involved. When you are living in the same home, you have daily interactions with you children, but when you move away, you inherently have less time with the kids. It is imperative that you have an agreed upon, and preferably court ordered, placement schedule established prior to either party moving from the residence.

Without an official schedule, you could wind up in a situation where the first person to daycare or school gets the kids — which is a horrible position to put your kids. You are stooping down and playing dirty, but it becomes necessary just so you can see your kids.

Lacking scheduled and evenly split time with children can also lead to expensive payments and issues gaining fair custody after the divorce. If the parties do not agree on a temporary parenting plan and one party moves out of the house, they risk being denied parenting time, which will end up being a costly battle. Additionally, they can frequently end up stuck with child support payments before the divorce is finalized because they have less overnight time with the kids.

It is fairly common for someone to try and stay with friends or relatives while the divorce is being processed, that way they do not have to spend money renting another apartment or home. But this can be problematic if there isn’t enough room for the children to stay the night.

Once again, the person who moved out may not be able to exercise overnight stays because they don’t have enough room, which could hurt their chances for receiving equal custody and require them to pay child support unnecessarily. This can also trap them in the situation where they cannot escape: Now that they are saddled with support payments that could have been going toward a big enough apartment for a 50-50 custody split, they cannot afford their own place.

In most situations, it is safest to try and stick it out in the marital home. You won’t lose access to your possessions and records, you have already lived with your spouse for however long and it will be a relatively short time until you can securely leave once the divorce is finalized. Besides, maintaining contact and communication may help with negotiations to settle the divorce faster.

And if you do decide to leave, definitely consult your attorney and make any custodial or financial preparations before taking that step out the door — it could save you a lot in the greater scheme of things. What Experts Should I Use in My Divorce or Modification?