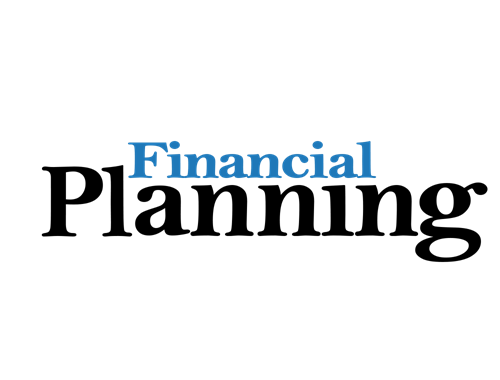 Over the last seven months, the S&P 500 index has lost nearly 20 percent of its value stoking fears of a possible recession.

“Divorce during a recession can be hard,” Ms. Burris said. “If you’re the monied party and you can afford a divorce, this is a good time to get a divorce. If you aren’t, this isn’t a great time to do it.”

Ms. Burris also noted that the spouse who earns less is often more interested in security over speculation and prefers receiving cash and real estate in a divorce settlement, which can be costly for the other party.

“The person who isn’t getting the house gets more in investments,” Ms. Burris said. “They have less value in a recession but more ability to bounce back when the economy eventually recovers.” Agreeing to receive fewer investments but more cash gives a divorcing spouse fewer possibilities for future growth.