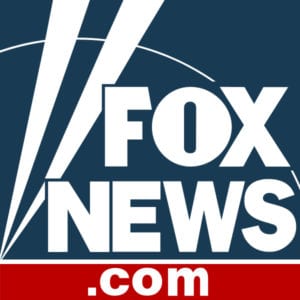 A-list celebrities Chris Pratt and Anna Faris announced their divorce on social media Sunday night, and divorce professionals are speculating that their split could get messy if the couple failed to sign a prenuptial agreement.

Jason Hopper, Cordell & Cordell practice manager, was quoted in a Fox News article about the couple’s divorce. He said that Pratt stands to lose some of his recent earnings, if the couple didn’t have a prenup, since most of his success has come in recent years.

“While both Mr. Pratt and Ms. Faris had Hollywood successes before their marriage and likely brought significant assets into the marriage, Mr. Pratt has enjoyed his greatest box office paydays during the … marriage, which could likely lead to Ms. Faris having a very strong claim to a portion of Mr. Pratt’s earnings incurred during their marriage,” Mr. Hopper said.

Many people mistakenly think prenuptial agreements destine a marriage for failure, but in reality they are one of the most effective ways to ensure your most important assets are protected. The majority of messy divorces could likely be avoided with a well-constructed prenup.

If you have any questions about prenuptial agreements, contact Cordell & Cordell.